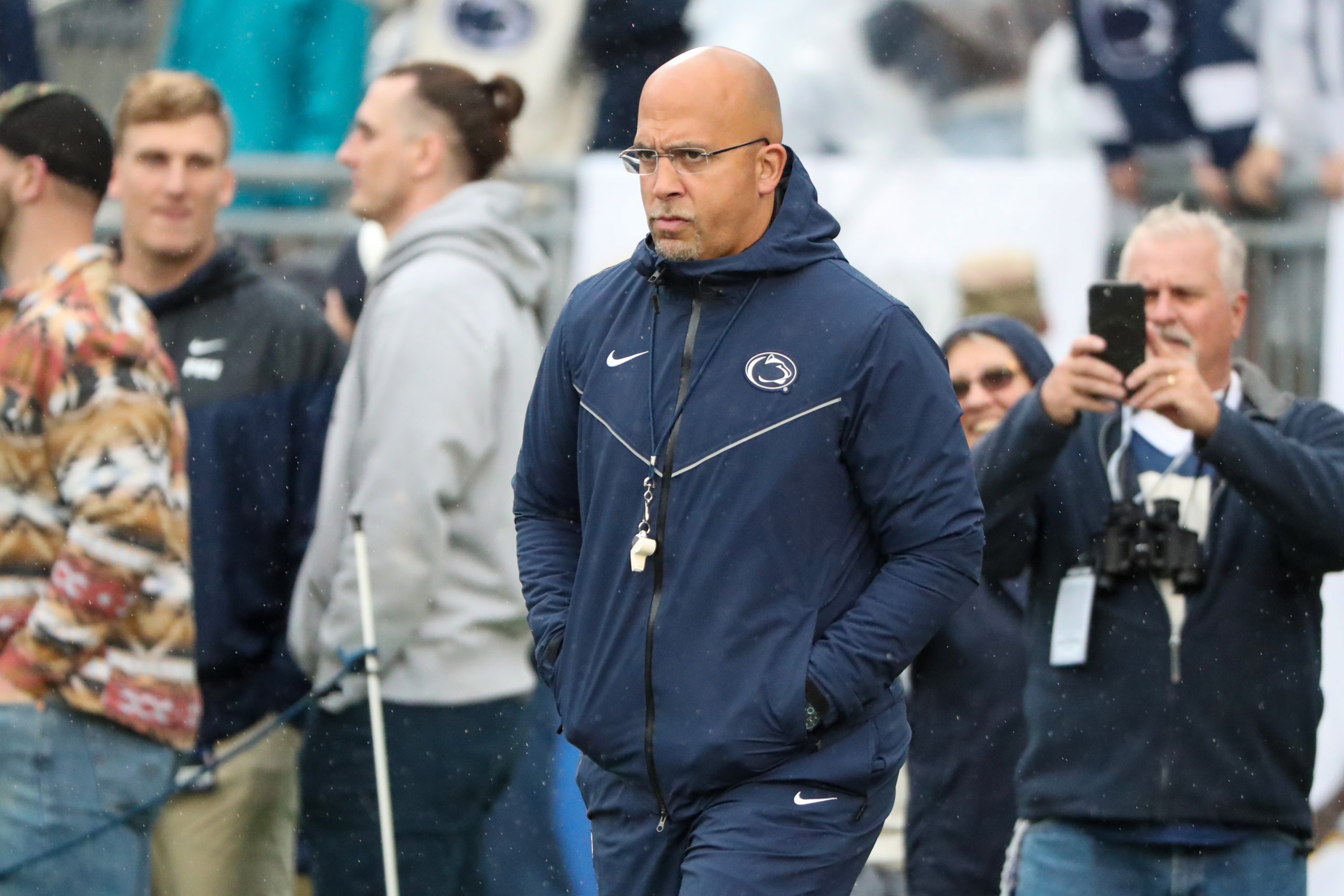 Penn State is coming off a very good 2023 class, at least through the Early Signing Period, and are making waves in the transfer portal. Here’s the latest Farrell Files PSU edition as I take a look at the running back depth and more.

There are two running backs in the 2023 class, a pure back in London Montgomery and a versatile athlete in late addition of Cameron Wallace.

Let’s start with Montgomery. Montgomery was coming off an amazing junior season at Scranton Prep in PA where he rushed for 2,356 yards and 36 touchdowns in less than 100 carries before tearing his ACL this season and ending his senior season. So there are questions about whether he will be the same player when he is 100% but assuming he is, he could be special. While he’s not rated that high some places likely because of the injury question mark, we’ve all seen running backs knocked down in rankings for injury issues who have had stellar careers. And the good news is that there is obviously young talent in the running back room and he won’t be rushed. Montgomery has excellent vision and very good speed (before the injury) so he’s a legit home run hitter who needs a crack and can just run past people. And he’s also good with balance and has the ability to bounce off tacklers. He has upside as a feature back and has shown he can carry the load when healthy.

Cameron Wallace is a 10.56 100 meter guy who is raw as a football player but has speed you can’t teach. He’s not a pure running back as he lacks some of the nuances of the position needed right now but he will learn to read blocks and make the right decisions (bounce or don’t bounce) and can contribute on special teams as a potential return guy. He’s small and fast so he needs some work in the weight room but he blew up as a senior and is a late bloomer to football which can be good. Penn State wants to get faster and this is worth the risk as a late take.

And finally in the portal, losing WR Devin Carter to West Virginia stings a bit and could lead to a waiting game. He was the big, physical receiver they wanted and a good 50/50 guy so losing a 6-3, 215 pound dude at the last minute hurts. They may have to wait now until after the spring to address this although there is still more talent entering daily. Storm Duck is a nice addition at corner but the early returns from the portal this cycle have been disappointing to say the least. And this one adds to the hurt.