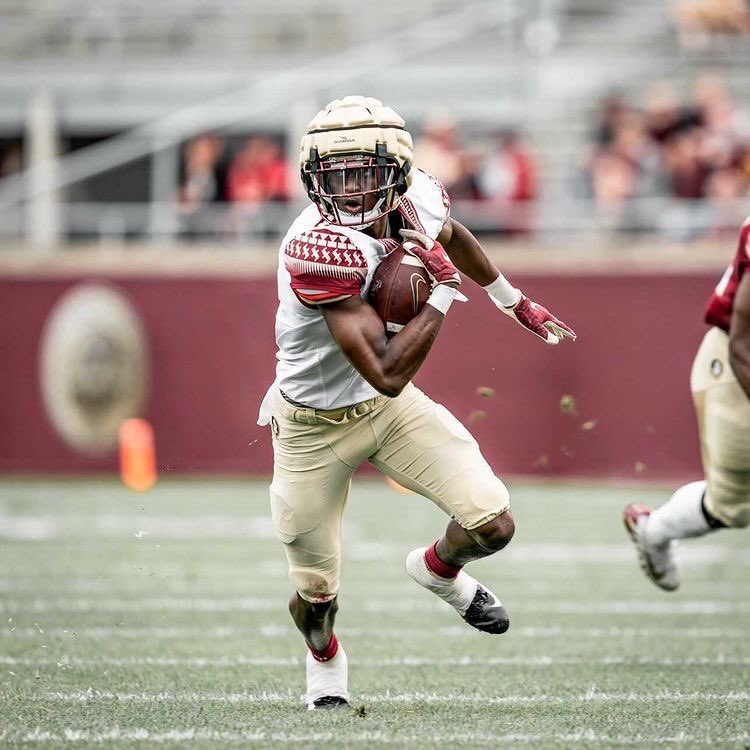 Nittany Sports Now has confirmed with a source that McClain has transferred to Penn State. This is a big get for coach James Franklin’s program because McClain was considered a lean towards Shane Beamer and South Carolina.

McClain attended IMG Academy and was a 4-star recruit in Florida State’s Class of 2021.

In two years with the Seminoles, the 6-foot-4 receiver appeared in 25 games and had 33 receptions for 396 yards and four touchdowns.

McClain will have two years of athletic eligibility with Penn State.

Penn State is also set to return receivers such as KeAndre Lambert-Smith, who had a Rose Bowl-record 88-yard touchdown reception, and Harrison “Trey” Wallace, who stepped up late in the season after Washington went down with a season-ending injury. Last season, Penn State added Tinsley from the portal, who became the team’s No. 2 receiver behind Washington.

Getting Cephas and McClain is also solid for Penn State because the road to getting a WR in the transfer portal was rocky for a while. Penn State thought it had added to its receivers room out of the portal the night it won the Rose Bowl by landing a transfer commitment from former NC State receiver Devin Carter. But Carter flipped his commitment to West Virginia last Wednesday evening. The additions of Cephas and Malik McClain take away that sting.