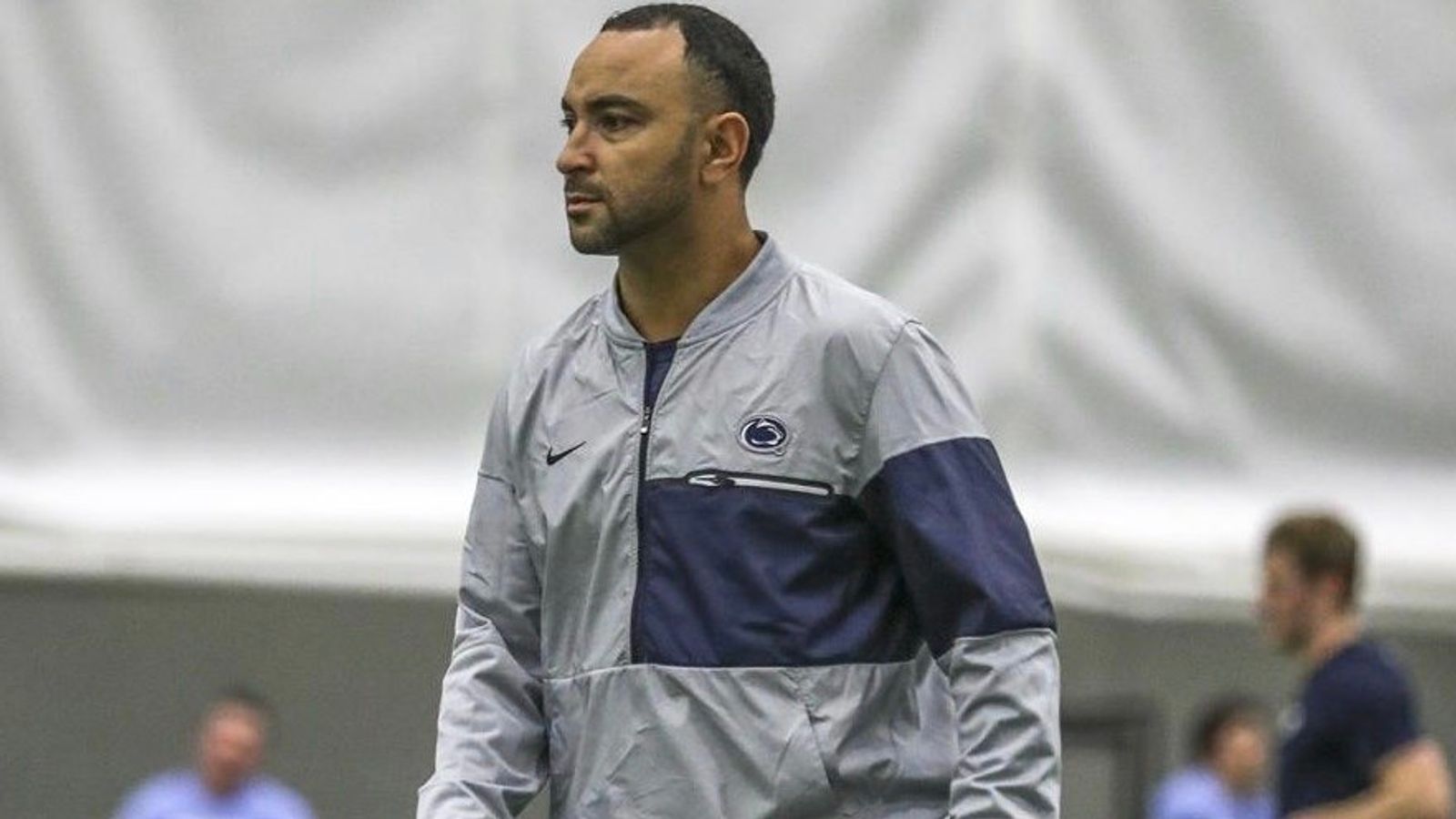 It was abrupt when Taylor Stubblefield announced his departure from Penn State Sunday night.

Then James Franklin came out with this statement:

“I would like to thank Taylor for his efforts during his time with Penn State, but feel it is in our program’s best interest to make a change at this time. I wish him and his family nothing but the best in the future.”

Stubblefield helped develop first-round pick Jahan Dotson, future NFL Draft picks Parker Washington and Mitchell Tinsley and tutored KeAndre Lambert-Smith, who now has the longest reception in Rose Bowl history. Those are good things and beneficial to the program, but the lack of consistency throughout three seasons wasn’t good enough for Franklin. The program can turn the corner and get to an elite status it could have done years ago. Penn State is only a few players and wins away from getting to the pinnacle of the college football world: the College Football Playoff.

To do that, Penn State has to be firing on all cylinders, both on and off the field. That includes the recruiting trail just as much as anything else, and that’s where Stubblefield struggled. He especially struggled within this cycle, landing only four-star receiver Carmelo Taylor. According to 247Sports, that ranks Stubblefield 73rd in the Big Ten among recruiters, which is far from ideal at a position with minimal depth as it is Stubblefield held the title of offensive recruiting coordinator while at Penn State, and with that, the results have to be better.

Compared to Penn State’s other offensive coaches, such as running backs coach JaJuan Seider, Stubblefield wasn’t in the same recruiting zip code. On the flip side, even with the lack of success recruiting, the timing of Franklin’s decision is perplexing after having stated during the lead-up to the Rose Bowl he was “hopeful that we will retain the majority if not all the staff.” It also came just about an hour before Penn State landed former Kent State receiver Dante Cephas out of the transfer portal.

Taylor Stubblefield is the only coaching casualty thus far and presumably the only one this offseason. It’s unfortunate for Stubblefield, especially since his father-in-law passed away last week. It goes to show how cutthroat the coaching industry is, no matter what a coach may be going through. For Franklin and company, their goals are ever so close, but Stubblefield probably wasn’t going to be the guy who helped push the receivers to the next level the way they needed to be to get to there. Now, Franklin can get a fresh start.

It seems like Franklin already has his guy, or this change probably wouldn’t have been made in this nature.

Franklin is thorough, concise and calculated. A decision will be forthcoming, and it’ll probably be sooner rather than later.