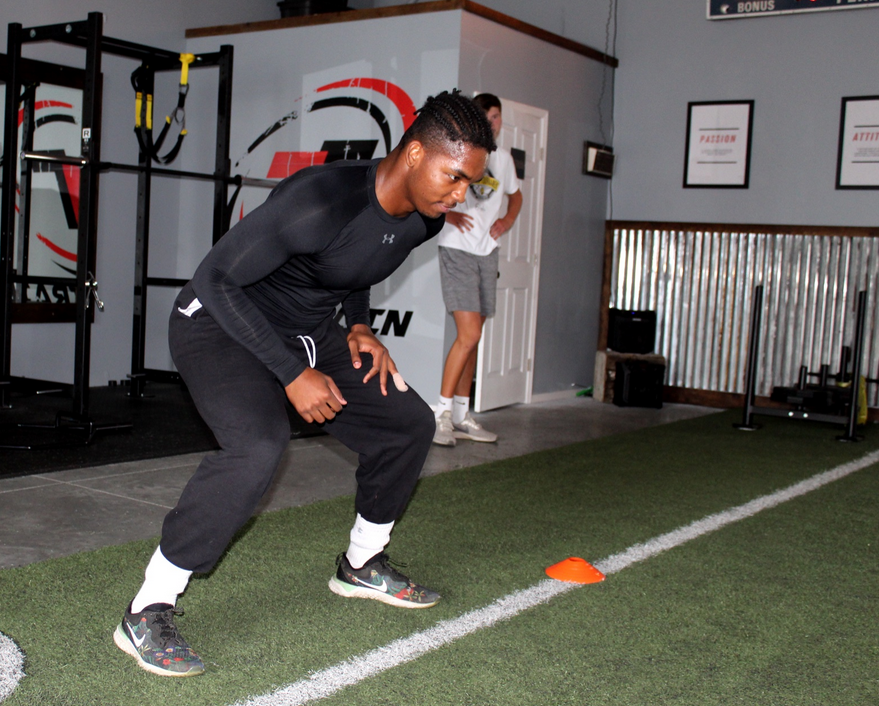 Penn State gained a pledge to its Class of 2022 on Monday morning, when four-star quarterback Drew Allar joined the fold. With eight players currently committed (all of whom are four-star prospects), the Nittany Lions rank fifth in the team rankings, per the 247 Composite.

This class is expected to be considerably larger than the 2021 haul for Penn State, which included just 16 players. As a result, it might not take too long for the Nittany Lions to add to their impressive collection of talent for 2022. An array of notable players seemingly hold Penn State in high regard, and it’s very possible that head coach James Franklin has already secured additional commitments that have not yet been made public.

Thus, here’s a look at several options who could become the next member of Penn State’s Class of 2022:

Dennis-Sutton is among the most touted prospects on Penn State’s recruiting board, as the four-star defensive end is evaluated as the 62nd best player in the entire class. The 6-foot-5, 250-pound prospect attends

This content is for Nittany Pride members only. You can sign-up for $3.99 per month or get a yearly subscription for only $38.00.
Current subscribers, please log in to view.
Log In Join Now
In this article:Abdul Carter, Dani Dennis-Sutton, Drew Allar, featured, Gi'Bran Payne, Gunner Givens, Jaeden Gould, Joe Strickland, Kwan Williams, Nicholas Singleton, Penn State recruiting, Ryan Brubaker