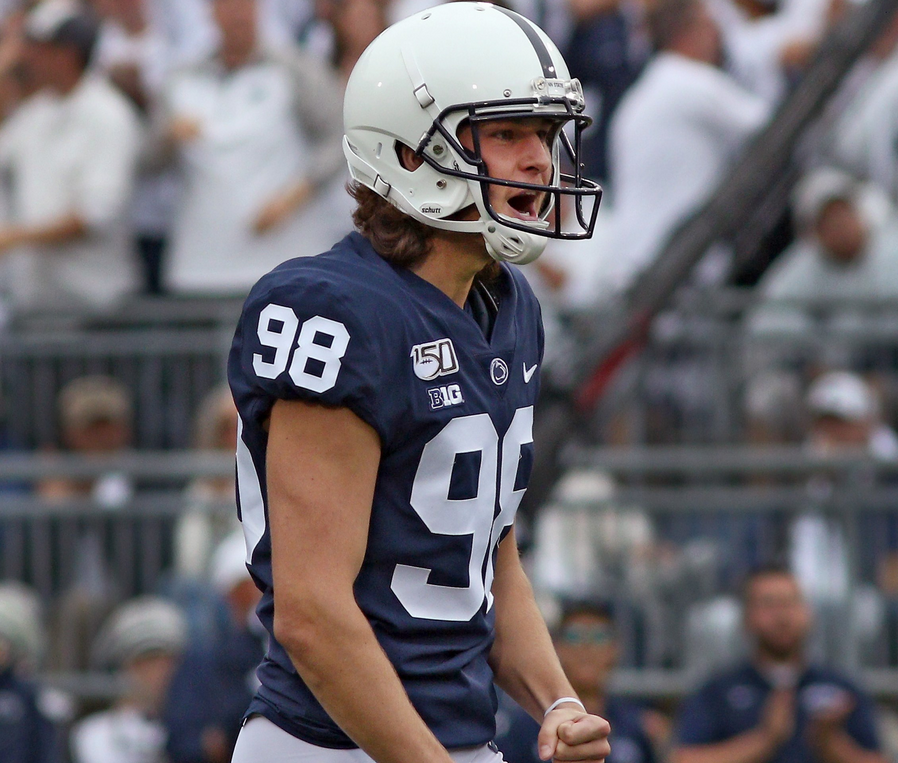 As expected, Penn State’s Jordan Stout is the first punter selected in this year’s NFL draft. The Baltimore Ravens took him in the fourth round (pick No. 130) Saturday afternoon.

In 2021, Stout was the Big Ten’s Punter of the Year and was a nominee for the Ray Guy Award, given annually to the top punter in the country. He finished second in that voting to San Diego State’s Matt Araiza. Stout was also Penn State’s place kicker, and in 2019, broke the school’s record for longest field goal with a 57-yarder against Pitt in 2019 at Beaver Stadium.

In this article:featured, Jordan Stout