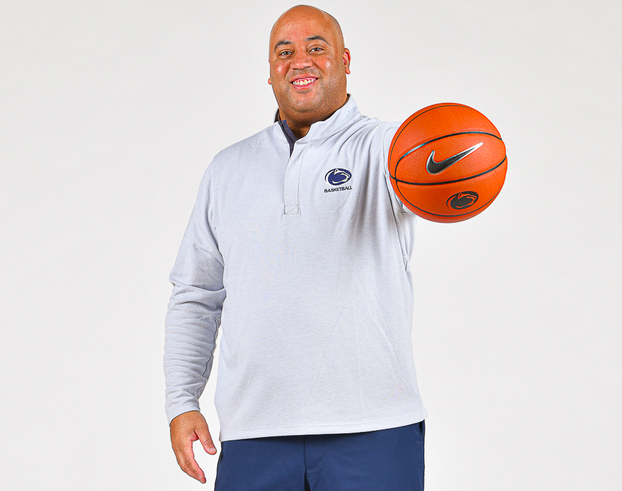 On Thursday afternoon, Penn State added two huge pieces to next year’s roster within minutes of each other, picking up commitments from Drexel transfer Cam Wynter and Bucknell transfer Andrew Funk.

Head Coach Micah Shrewsberry recently lost Sam Sessoms, the team’s third-leading scorer at 11.6 points per game, to the portal. He more than made up for that loss of Thursday.

Wynter stands at 6-foot-2, 185 pounds and plays the one. In four years at Drexel, he scored more than 1,600 points and dished out more than 570 assists. Wynter averaged at least 15.7 points per game in each of his last three seasons, and has proven he can shoot it from deep as well, shooting 42 percent from three-point range last year.

“I feel like I’m a do-it-all point guard,” he told Nittany Sports Now. “I have the ability to score from all three levels while being a good floor general and being a good defender.”

Funk, on the other hand, plays on the wing. The 6-foot-5 guard has drained 187 three pointers in his career, and averaged a career-high 17.8 points per game this year. Alongside last year’s leading scorer Jalen Pickett and Wynter, Funk will no doubt contribute to the Nittany Lions next season.

For Shrewsberry, adding these two from the portal is a terrific offseason accomplishment. Whether they produce the same numbers that they did at their previous schools will obviously be up to them.

Will they be able to adjust to the Big Ten level?

That’s the biggest question. But shooting translates to all levels, and these guys have done just that for four years each. On top of these commitments, Shrewsberry has a five-man recruiting class coming in as well, headlined by top-100 recruit Kebba Nije.

Is this the year that Penn State starts to turn things around?