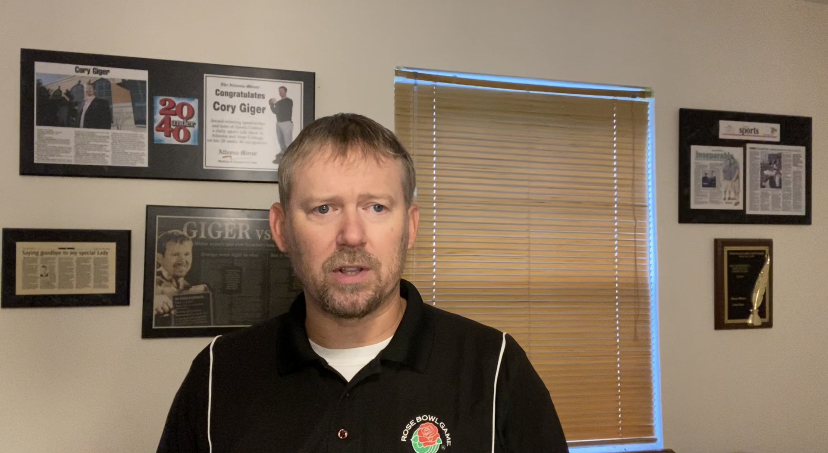 Pirates prospect Oneil Cruz was involved in a traffic accident in the Dominican Republic in which three people were killed. He could face up to five years in prison.

Cruz spent this summer in Altoona at the Pirates’ satellite camp.

Here on Nittany Sports Now, we’re not only going to cover all aspects of Penn State athletics, but also news of interest in central Pennsylvania. Cruz spent part of the 2019 season with the Altoona Curve and likely would have been back with the Curve in 2021.

No charges have been filed yet in the case, and Cruz is scheduled to have a hearing today.

This is my passionate take on the situation, which to me turns maddening when we learn that there allegedly was alcohol involved.

In this article:featured, Oneil Cruz, Pirates

From the archive: The Pirates will never win another World Series in my lifetime

0 This year’s World Series is now over, and no, the Pirates were nowhere close to making it. They had the worst record in...

0 Here’s a great note from Altoona Curve broadcaster Garett Mansfield on the MLB playoff series between the Yankees and Rays. Former @AltoonaCurve pitchers...