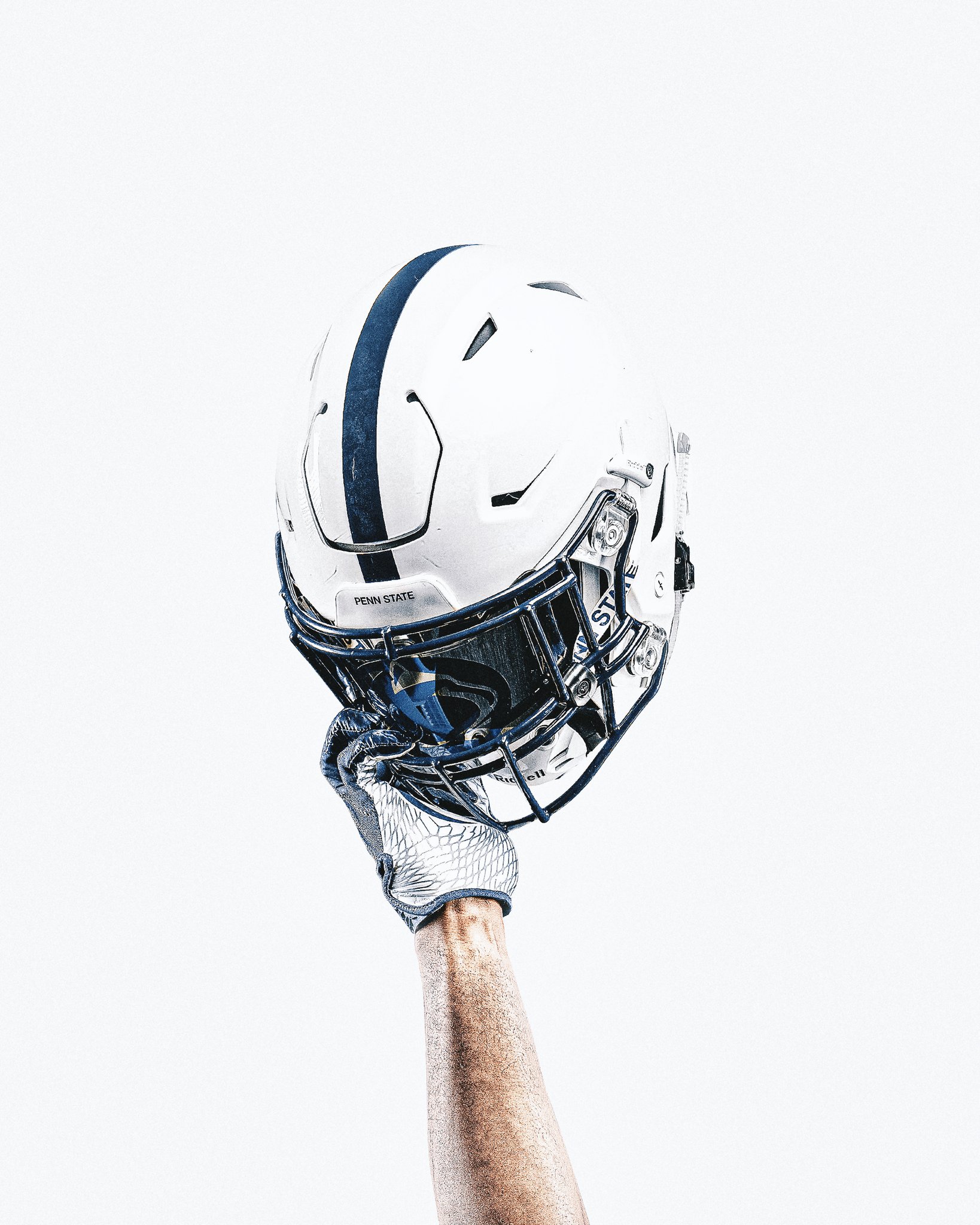 Christopher Johnson Jr., a Class of 2023 composite four-star running back out of Fort Lauderdale, Florida has narrowed his choice of schools down to four, and Penn State made the list.

Penn State is in the running along with Clemson, Miami, and Ohio State for the 5-foot-11, 178-pound speedster. Johnson is the No. 63 player in Florida, the No. 20 running back, and the No. 338 recruit in the country, according to 247Sports composite rankings.

Johnson is the son of former NFL running back Chris Johnson Sr., who was best known for rushing for 2,006 yards and 14 touchdowns in 2009.

Coming as no surprise, Johnson is one of the fastest running back prospects in the 2023 recruiting class. He won gold in Florida 3A 100, 200, and 4×100 meters in track and field with his best time coming in at 10.45 100-meter dash. On film, he’s shown the ability to make one cut and run through the hole, as well as bounce out to the perimeter. Johnson has also gotten snaps at wide receiver for Dillard High School, which went 7-4 and advanced to the second round of the Florida 3A state playoffs.

Here is some of Johnson’s highlight tape.

Penn State would love to add the speedy Johnson to go along with London Montgomery in the running back room in its 2023 recruiting class, especially after Montgomery’s knee injury at the beginning of this past season. Johnson will make his official visit on Dec. 9.