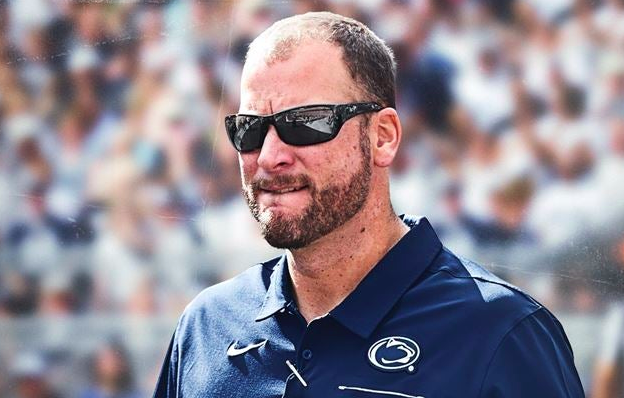 James Franklin said the word seven times Monday. The word being the reason for him moving on from Kirk Ciarrocca and bringing in a hired gun named Mike Yurcich to run Penn State’s offense.

“At the end of the day, it was a very tough decision, obviously” Franklin said. “But philosophically, I felt like it was the right thing for us to do to get where we want to go and play a style on offense that I think is gonna be important for us to play in a lot of different ways.”

The philosophical stuff Franklin was referring to came down to four key components, all of which Franklin harped on during his season-ending news conference.

LISTEN: Nate Bauer from BlueWhite Illustrated discusses Franklin’s press conference and the switch to Yurcich on “Sports Central with Cory Giger” on WRTA in Altoona.

Franklin was asked what he liked and did not like about Ciarrocca’s offense. He chose not to answer that question directly, but instead went into the philosophical issues once again.

This content is for Nittany Pride members only. You can sign-up for $3.99 per month or get a yearly subscription for only $38.00.
Current subscribers, please log in to view.
Log In Join Now
In this article:featured, James Franklin, Kirk Ciarrocca, Mike Yurcich, offensive coordinator, sean clifford