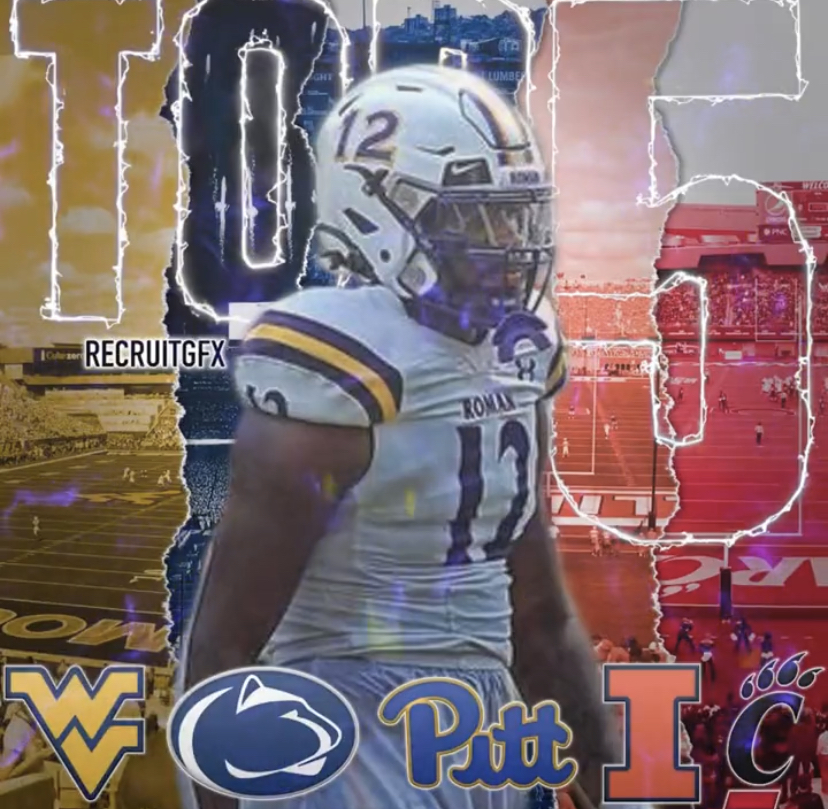 Penn State fans will have to wait a while to find out if Jameial Lyons will commit to their school.

Lyons, a 6-foot-5, 245-pound defensive end from Roman Catholic High School who is a three-star according to 247Sports’ composite rating and a four-star in its individual ratings, announced those schools as his top five March 25, and today, revealed via Twitter that he’ll be announcing his commitment Aug. 4.

I will be committing August 4th….

Penn State offered Lyons this past July and he’s made several visits to Happy Valley since, most recently this past week. 247 doesn’t have any “crystal ball” predictions for Lyons at this time, but for whatever it’s worth, he is wearing a Penn State jersey and helmet in his Instagram profile picture.